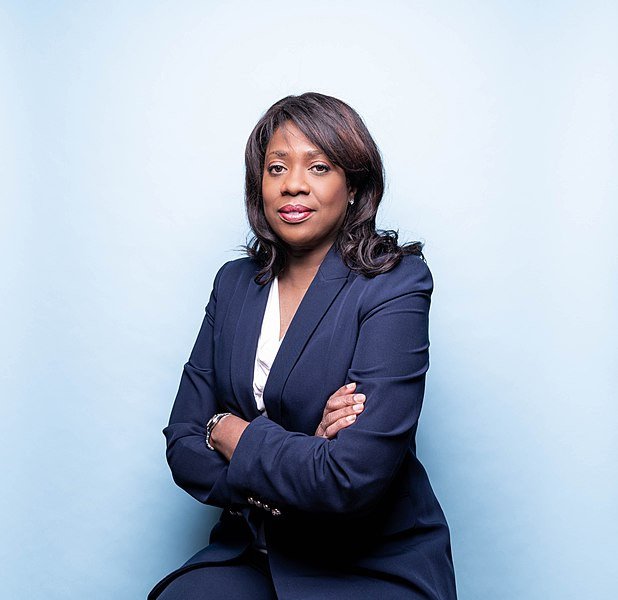 As Conservatives nationwide refocused their attention on the race to replace Andrew Scheer, circumstances have changed quite significantly since the race was postponed on March 26th.

Traditionally, the ground game is considered the most important aspect within a leadership race, where smaller, tighter, and more insider-like groups maintain far more power. Andrew Scheer notably won his leadership race against Maxime Bernier, while languishing in terms of both digital reach and news coverage. Today, that tactic could very well fail.

Following the postponement, the race has shifted into a purely digital campaign, making it immensely different from any previous race in Canada. In-person meetings have been cancelled and fundraising has largely dried up as the nation reels from a collapsing economy. While leadership races for Canadian parties’ often go without too much public attention, this is even more true amid the rapidly growing social unrest around the world.

Outside of COVID-19 related changes, the race also features fewer candidates, with only Peter Mackay, Erin O’Toole, Leslyn Lewis, and Derek Sloan making it past the candidate requirements and not being disqualified. Many commentators opined that the rules were set intentionally to avoid the crowded field that was seen during the last leadership race, which required 13 rounds of voting.

It is with this backdrop in mind that I’d like to discuss recent social media data trends, specifically Facebook engagement and Facebook ad spend in relation to CPC leadership race.

I will be focusing on Facebook data, as Facebook is the largest social media platform, especially for the age cohort that votes Conservative. Facebook also provides the most accurate data on active accounts on the platform.

According to Engagement Data pulled directly from Facebook, in terms of total engagement, the Erin O'Toole campaign leads the pack with over 286,000, followed by Leslyn Lewis at 190,700.

After Lewis, it’s Sloan at 50,200, and in last is the Mackay campaign with 44,300 in total engagement. Of course, total engagement is only a part of the story; some campaigns post more, some less.

To find the potential for growth of a campaign's message, it's important to look at the engagement per post. Here the ranking changes, with Lewis nearly doubling O’Toole, and O’Toole quadrupling Mackay. In turn, this would mean Lewis’ message is reaching on average five times as many people as Mackay. Sloan comes in a close last place behind MacKay on this metric.
​​​AVG ENG Per Post

While reach  is important, ad spend is also a key factor to determine the relative capacity of a candidate to pinpoint an audience and grow their base.

Here, Mackay more than doubles the total ad spend of Erin O’Toole. Interestingly Lewis, who is effectively doubling the virality of her closest competitor, has only spent $300, a decimal point, in comparison to both Mackay and O’Toole. Sloan, who has largely remained in last place in terms of virality, has spent effectively nothing.

This trend largely continues with recent figures, which is especially interesting given reduced fundraising capacity across the board as a result of the pandemic.

Where does all of this lead us? Personally, it makes me wonder about the effect of money on politics in a rapidly digital world.

Throughout the campaign we’ve seen Peter Mackay’s camp struggle to connect to the digital base, while his competitor Erin O’Toole now seems to be facing much of the same struggles at the hands of Lewis. If we were to look at engagement we would be led to believe that Lewis will likely overtake her competition.

While this may be true, there is one very important factor of information left. When looking at FB data, we are unable to see whether engagement has led to positive usable reactions where useful data on potential voters is fed to the organization, or negative unusable reactions, where the potential voter is turned off.

While the old saying “no press is bad press”, certainly holds true in many circumstances, it is also possible that well-funded campaigns have focused on strategic data gathering, which has led to a large number of registered, but largely inactive members. It is also possible that while newer entrants such as Lewis and O’Toole are being checked out by more people, those same people could be turned off by what they see, and in turn vote for a competitor.
​​​​​​​
All of this is possible, and come this election, we will get to see if money in the age of digital media and decentralized politics have more or or perhaps far less power.
What do you think is true today? Has money become important to a digital campaign, or less?