I want to give your money to the poor, here’s why 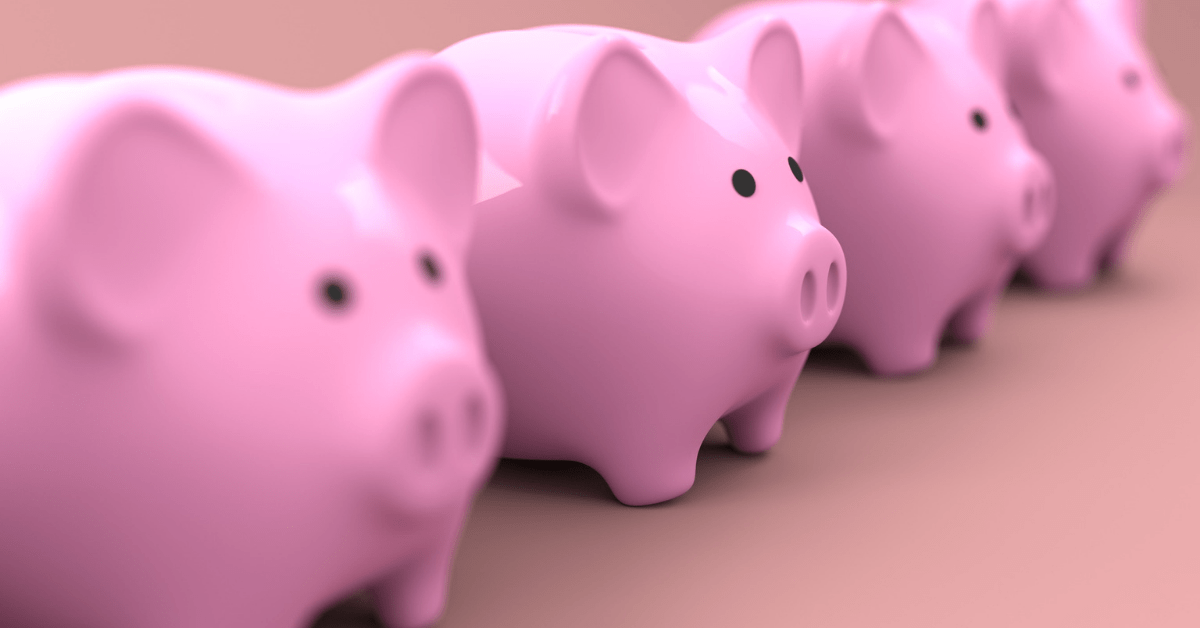 Canada is now entering month nine of the pandemic and its economic situation has changed drastically.

Between April and June, the economy shrank at nearly a 40 percent annual pace.

Our federal deficit, the largest in over 50 years, is on track to exceed $330 billion, equal to 15 percent of the country’s annual GDP. We are approaching the spending levels of the second year of World War Two, according to University of Toronto public policy expert Drew Fagan.

And yet, more spending will likely be necessary. When the Canada Emergency Response Benefit (CERB), the $81-billion centrepiece of the federal response to COVID-19, providing wage support for the unemployed, ran out last month, it was replaced by the Canada Recovery Benefit, essentially the same program under a new name.

All that public money has not done enough to mitigate the pandemic’s damage. The number of large Canadian businesses seeking creditor protection is at its highest point in more than a decade.

While Canadians work tirelessly in hopes of an economic rebound, it is becoming clear that the second wave of coronavirus could undo much of the progress Canadians have made to date. A second quarantine has already occurred or is occurring in several parts of Quebec, Ontario, and Manitoba.

Undoubtedly, COVID-19 has caused more than just economic damage. Since March, it has killed 12,407 in Canada, which puts it on track to be the fourth or fifth leading cause of Canadian deaths this year, based on 2018 Statistics Canada data. Those numbers are horrific, and we should be doing everything we reasonably can to mitigate them, but, at the same time, we need to be aware of the effects of the pandemic on those not afflicted by the virus.

According to the Centre for Addiction and Mental Health, substance use is on the rise in Canada, with 25 percent of Canadians aged 35-54 and 21 percent of those aged 18-34 increasing their alcohol consumption since the pandemic began.

A recent poll found roughly seven out of ten Ontarians (69 percent) already believe we are heading for a “serious mental health crisis” due to the pandemic. Similar data regarding mental health is emerging from across the Canadian workforce, with 81 percent stating that Covid-19 has negatively impacted their mental health.

This apprehension, perhaps, explains why a plurality of voters remain committed to the party that created CERB and its replacement. According to polls conducted between March 2nd and Nov. 15th by Abacus Data, Leger, Mainstreet Research, and more, the Trudeau Liberals have consistently led the Conservatives in popular support. In fact, eighty-one out of eighty-four publicly available polls show the Liberals leading the Conservative — in two they were tied, and in just one the Conservatives led.

The poll results are consistent with headlines, such as “46% of Canadians $200 or less away from financial insolvency.” And the general sense of desperation among nearly half our population is of a piece with our economic system’s overall instability in the face of a severe crisis. We are all in the same boat.

With so much on the line and so many struggling, it is no wonder that recent polling carried out by Public Square Research in May found that 62 percent polled in Canada would support aid in the form of a guaranteed income program, an idea championed by politicians such as former presidential candidate Andrew Yang.

There is no doubt that Canada needs a smart economic policy that will not leave significant portions of the population behind and can ensure stability when the next COVID-like pandemic arises.

But the answer is not a guaranteed income, which is simply a permanent variation of the CERB. A better approach would be a negative income tax.

A negative income tax allows people below a set income level to receive cash by effectively reversing the trajectory of our progressive income tax system. For example, those below the median income line would receive money in the form of taxes, rather than paying taxes.
This stands in stark contrast to the universal basic income model in that only those in need of relief would receive the benefit. The difference is significant. Indeed, some economists predict a poorly targeted program would cost $720 billion per year, nearly 30 percent of Canada’s GDP.

The negative income tax may also have certain shortcomings, but it is clearly superior. In addition to targeting the people who most need assistance, it has a limited return rate, which means that those benefiting from a negative income tax would earn more from taking whatever work is available to them.

This is in stark contrast to programs like Universal Basic Income and its cousin, the CERB. During its rollout, many Canadians receiving the CERB faced a particular choice: work forty hours per week, and make slightly over $2000 per month, or work zero hours and earn $2000.

For many, the choice was simple. Even though they would have generally preferred to work, they chose to stay home. The CERB replacement, the Canada Recovery Benefit (CRB), has the same systemic problem. It places hard limits on earning, requiring income to be reduced by at least 50 percent due to COVID-19 before providing a pre-set amount of aid.

With a negative income tax, an individual could pick up their $2000 a month job and still receive some portion of the benefit. This scenario of working and receiving assistance would require the negative income tax system to remain fluid in times of crisis, such as the early days of COVID-19. People can’t wait for tax time to receive benefits. Individuals would have to be allowed to apply for and receive the benefit in a timely manner, with a secondary and more thorough check on their eligibility the following tax season.

A negative income tax would provide Canadians in need the ability to receive aid sooner and return to the workforce without giving up all of their benefits. They would be re-entering the economy (should they choose to do so) on far better footing, even during economic difficulties, and at a fraction of the cost to the taxpayer.

With a negative income tax, the Canadian government could do both.